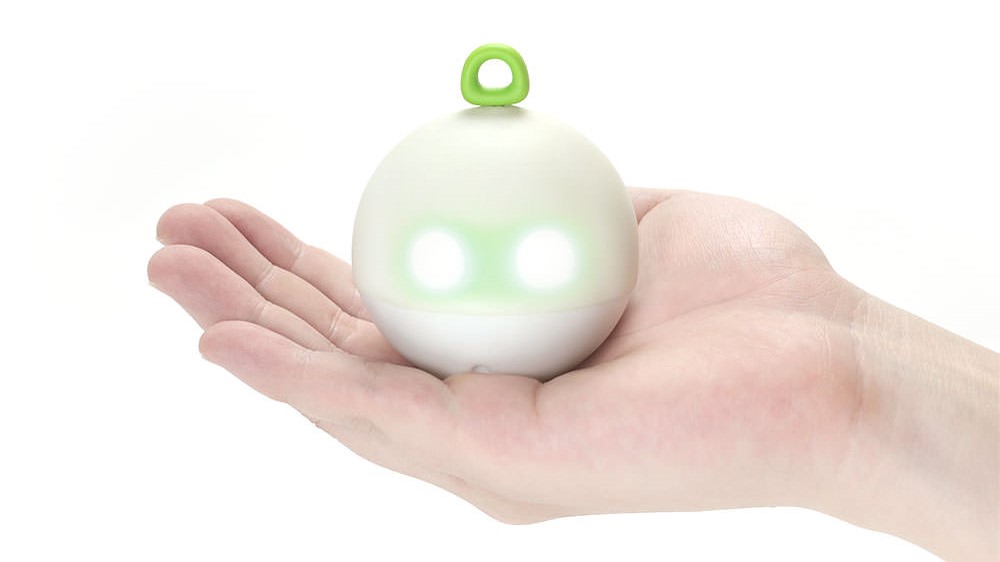 Visual aid for interpreting tones of conversations over the phone

Yukai Engineering, in partnership with NTT Service Evolution Institute, developed a prototype telepresence robot that helps people on the phone better understand each other. Callers would have the robot connected to their smartphones. As they talk, the robot recognizes the callers’ emotions by analyzing the tones of their voices, speech speeds, silence and other factors. The robot displays visual emotional cues – such as smiley eyes and other facial expressions as well as physical movements – so that callers can “see” each other’s feelings in real time.

NTT Service Evolution Institute is conducting a research on how much visual aid is necessary to eliminate gaps in telecommunications. Yukai Engineering was in charge of designing and manufacturing of the robot.