Yukai Engineering to Debut ‘AMAGAMI HAM HAM,’ Stuffed Animal Robot that Nibbles on Your Finger, at CES Unveiled and CES 2022 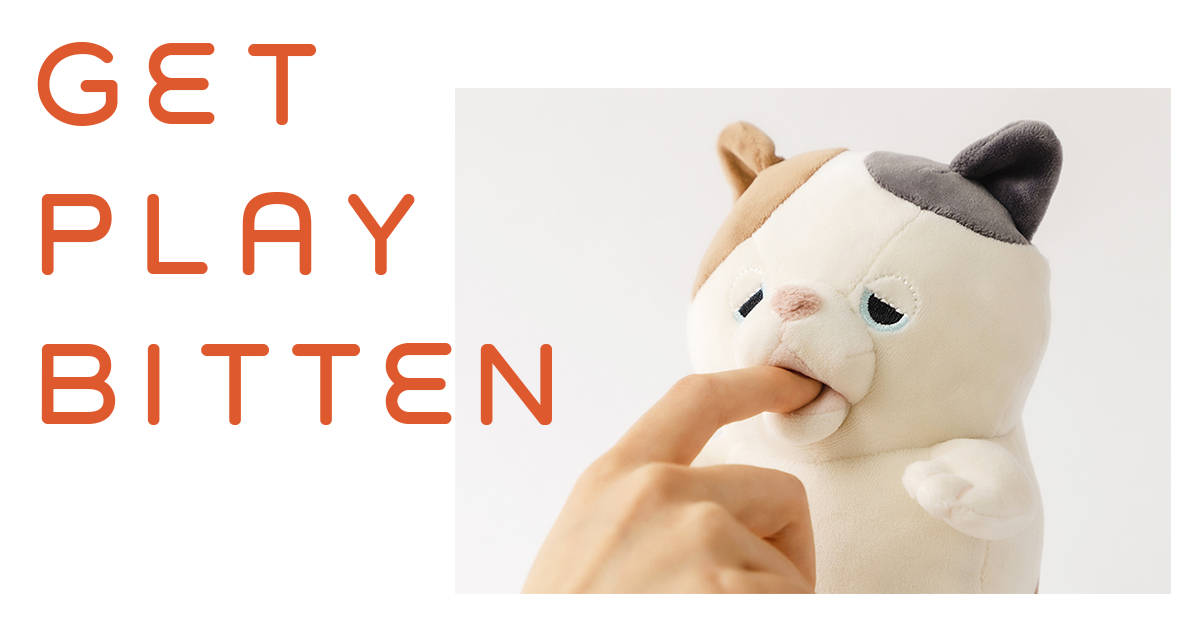 Cute robot is designed to give you innocent, comforting pleasure to brighten your day.

LAS VEGAS (Dec. 28, 2021) – At CES® Unveiled (Jan. 3), CES 2022 (Jan. 5-8) and ShowStoppers (Jan. 5), Yukai Engineering, a Tokyo-based robotics startup, will unveil “AMAGAMI HAM HAM,” a stuffed animal robot that nibbles on your finger. The robot adopts a character from Japan’s wildly popular “Nemu Nemu” stuffed animal series produced by LIV HEART CORPORATION. Designed to recreate the somewhat pleasing sensation that people get when human babies and pet animals softly bite on fingers, “AMAGAMI HAM HAM” is one of the latest works of Yukai Engineering, which is known for “creating robots that bring joy to life.” Yukai and LIV HEART plan to collaboratively launch a crowdfunding campaign for the robot in the spring of 2022.

“Most people like the nibbling sensation but know they need to teach their children or pets to stop it, because kids and animals will otherwise bite them with full force eventually. ‘AMAGAMI HAM HAM’ is a robot that frees humankind from the conundrum of whether ‘to pursue or not to pursue’ the forbidden pleasure,” said Yukai Engineering CMO Tsubasa Tominaga, who came up with the idea for the robot during the company’s internal hack-a-thon earlier this year. “It’s our hope that playing with this cute robot will comfort you and brighten up your day at CES 2022.”

“AMAGAMI HAM HAM” is simple to use. Just insert your finger in the robot’s mouth, and it will begin nibbling. (In Japanese, “Amagami” and “ham” mean “soft biting” and “bite,” respectively.)

The company developed a special algorithm, “HAMgorithm,” which uses some parameters to select from two dozen “nibbling patterns” and create movements that keep users interested. Each pattern is created to evoke an image of a particular situation that might cause animals or babies to move their mouths, or the feelings that movement may provide to people who are nibbled. 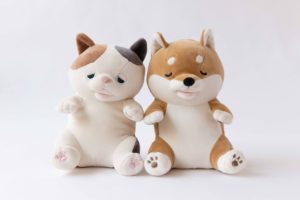 About Yukai Engineering
Yukai Engineering is a Tokyo-based robotics startup known for creating robots that bring joy to life. Yukai’s award-winning products include Necomimi, a headband with fake cat ears that move in sync with the user’s brain waves (selected for Time magazine’s “The World’s 50 Best Innovations 2011” list), and Qoobo, a tail-wagging therapeutic pillow. Its flagship communication robots, BOCCO and BOCCO emo, have been a big commercial success in Japan and are being used as an interface platform in family and senior remote-care service programs operated by some of Japan’s utility companies as well as senior living facilities.

About CES
CES is one of the world’s largest technology trade shows that takes place annually in Las Vegas. CES 2021 made history by bringing together more than 2,000 companies, including 700 startups online – a scale of participation unheard of for all-digital events. CES will return to Las Vegas in 2022 while also holding digital exhibitions. At CES 2020 held prior to the new coronavirus pandemic, 4,600 companies showcased 20,000 new products and services.