Yukai to Crowdfund in South Korea for Qoobo, Tail-Wagging Pillow

Yukai to Crowdfund in South Korea 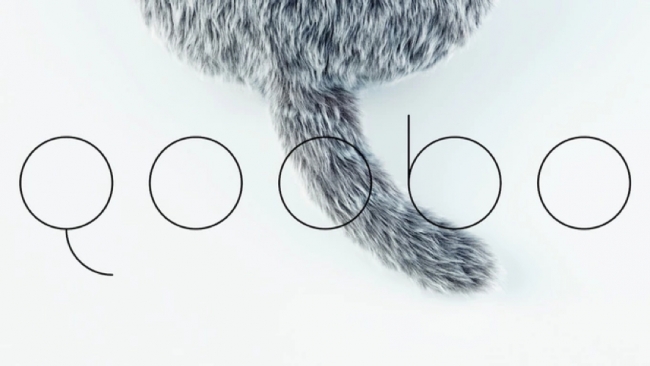 TOKYO (June 27, 2019) – YUKAI Engineering Inc., a Tokyo-based robotics startup known for creating robots that bring joy to life, has launched a crowdfunding campaign on June 27 in South Korea to bring its tail-wagging pet robot, Qoobo, to the South Korean market. The campaign is taking place on Wadiz, a South Korea-based crowdfunding platform. Yukai is hoping South Korea will be the third country to embrace Qoobo, after Japan and the U.S., where the product has been available since November and December 2018, respectively, and last month hit a combined 10,000 units sold.

WHAT: Wadiz crowdfunding campaign for Qoobo

Qoobo is a robotic pillow with a lifelike tail that wags in response to the user’s stroking and rubbing. It is designed to bring comfort to people in the way animals do. Qoobo became one of the most talked-about gadgets on the internet following its unveiling in October 2017, netting more than 10 million online video views. Qoobo was also Amazon Japan’s “Best Selling Communication Robot” during the gift-giving season between Dec. 30, 2018 and Jan. 15, 2019. A recently conducted study showed Qoobo’s calming effects on users.

Qoobo has received many awards, including the prestigious Red Dot Design Award 2019 and the “Best 100” recognition in Japan’s Good Design Award 2018. We continue to receive inquiries from consumers around the world about the availability of Qoobo in their countries, including South Korea.

“We are very excited about introducing Qoobo in South Korea. We created Qoobo for allergy sufferers, apartment dwellers and others who cannot own pets for various reasons. We hope that the ‘tail therapy’ will bring much joy and comfort to people in South Korea,” Yukai Engineering CEO Shunsuke Aoki said.

The idea for Qoobo came from a YUKAI staff designer who wished to have something waiting for her to come home at the end of a long work day while living in a pet-free apartment. Drawing inspiration from an animal’s tail, YUKAI created a robot that communicates solely through tail movements – without relying on sounds or facial expressions – to comfort humans in just the way cats and dogs would. The company’s engineers studied the animal tail and created a mechanism that closely mimics its movements. Qoobo has been recognized for numerous awards, including the prestigious international Red Dot Design Award (2019) and the “Best 100” in Good Design Award (Japan).