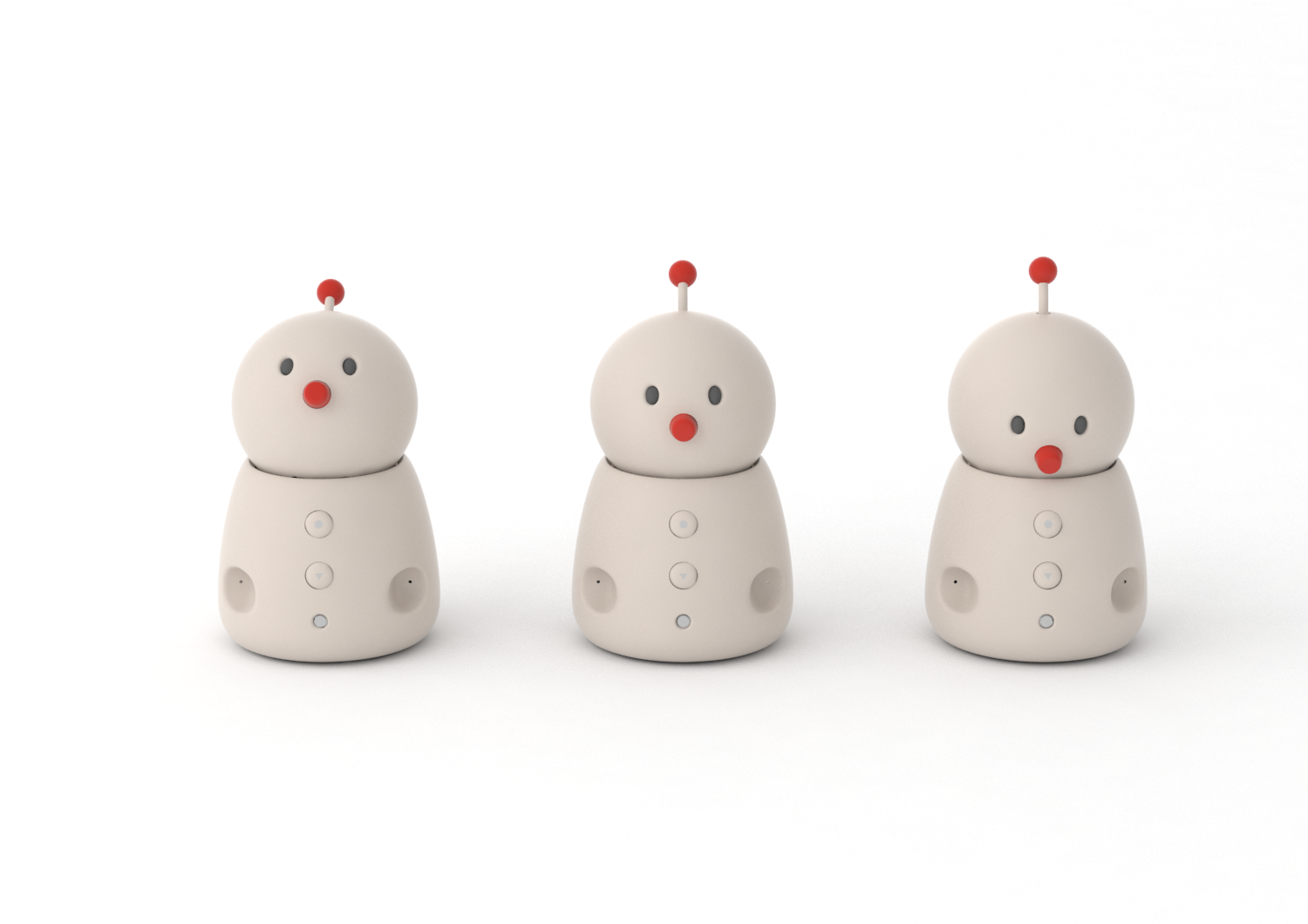 LAS VEGAS (Jan. 7, 2919) – Yukai Engineering Inc., a Tokyo-based robotics startup known for creating robots that bring joy to life, and Tokyo Gas Co., Ltd., has announced the teaser site for BOCCO emo, the company’s new evocative robot, is now available for public view. BOCCO emo is the new generation model of BOCCO, Yukai’s flagship family communication robot. Through a short video and images, the teaser site offers a sneak peek at BOCCO emo ahead of the unveiling of the prototype at CES 2019 starting Jan. 8.

Capable of connecting to both the internet and home sensors, BOCCO has been widely used in Japan as an interface device to remotely monitor home activities and exchange messages among family members and friends. YUKAI is now developing the new “emo” version of BOCCO with a built-in voice recognition system. BOCCO emo expresses its empathy through gestures and sounds in response to the user’s voice as well as the emotional contents of incoming/outgoing text messages, including emojis. Unlike conventional robotic systems, such as Alexa and Google, BOCCO emo does not require its users to call it by a predetermined name to activate it; users can create their own “wake words” for BOCCO emo.

“We made BOCCO emo’s face and body rounder than those of the original BOCCO. BOCCO emo’s cheeks turn red when you tell him you love him. We hope all these features make the robot appear inviting and more humanlike. We want BOCCO emo to be the ‘ultimate’ of all evocative robots,” Yukai Engineering CEO Shunsuke Aoki said.

BOCCO emo is scheduled for a market release at the end of 2019. Yukai Engineering is working to develop a SIM version of BOCCO emo, as well, so the robot can be operated wherever cell signal is available.

Yukai will demonstrate the prototype of BOCCO emo during CES 2019 in Las Vegas from Jan. 8-11. Yukai’s booth is located at: LCVV South Plaza, Design & Source Showcase #60015

About BOCCO and BOCCO emo

Launched at CES 2015, the original BOCCO has enjoyed commercial success in Japan as an everyday communication tool for families to exchange voice/text messages and remotely take care of their loved ones, including seniors. Capable of connecting to both sensors and the Internet, BOCCO enables users to monitor and control their home environment.

BOCCO emo moves its head and says hello when sensing the user nearby. It also lights up its eyes, shakes its antenna and makes cute sounds in response to emotional words – such as “happy” and “tired,” plus emojis – in outgoing/incoming text messages, and when called by its nickname the user has given to their robot.