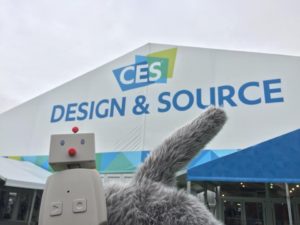 Next-generation BOCCO responds to your presence and mood; requires no trigger word.

LAS VEGAS (Nov. 28, 2018) – YUKAI Engineering Inc., a Tokyo-based robotics startup known for creating robots that bring joy to life, will demonstrate BOCCO emo, an emotionally responsive robot, from Jan. 8 to 11 at CES® 2019. Scheduled for a market release in the summer of 2019, BOCCO emo is the new generation of BOCCO, YUKAI’S popular family communication robot. BOCCO emo expresses its empathy through gestures and sounds in response to the user’s voice as well as the emotional contents of incoming/outgoing text messages, including emojis. Because the user’s presence alone can prompt reactions from the robot, no trigger word is necessary to activate the device.

At the CES, YUKAI will also showcase Qoobo, a tail-wagging robotic pillow that was recently released to the market.

WHAT: Yukai Engineering exhibit of BOCCO emo and Qoobo robots at CES 2019

Launched at CES 2015, the original BOCCO has enjoyed commercial success in Japan as an everyday communication tool for families to exchange voice/text messages and remotely take care of their loved ones, including seniors. Capable of connecting to both sensors and the Internet, BOCCO enables users to monitor and control their home environment. YUKAI is now developing the new “emo” version with a built-in voice recognition system. The robot moves its head and says hello when sensing the user nearby. It also lights up its eyes, shakes its antenna and makes cute sounds in response to emotional words – such as “happy” and “tired,” plus emojis – in outgoing/incoming text messages, and when called by its nickname the user has given to their robot. 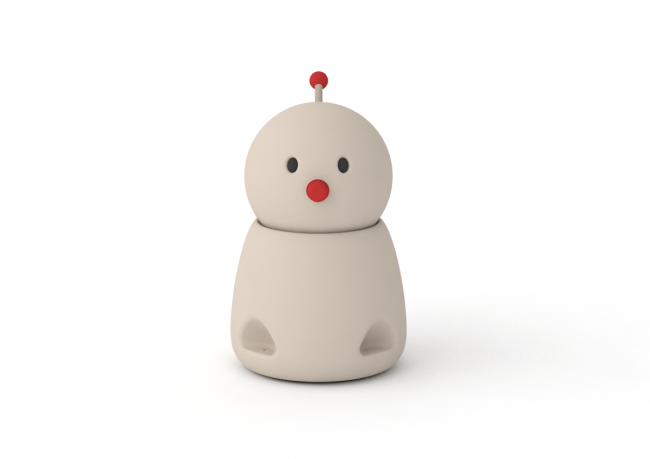 Qoobo is a robotic pillow with a lifelike tail that makes realistic moves in response to the user’s stroking and rubbing. It is designed to comfort people who cannot own a pet, including allergy sufferers, apartment-dwellers and busy professionals. Following a successful Kickstarter campaign in late 2017, it’s now available for purchase in both in the U.S. and Japan

“We are excited to introduce ‘BOCCO emo’ to the global audience at CES. We envision developing BOCCO into an ‘ultimate emotional robot’ that understands users’ various needs. BOCCO emo is our first step in that direction,” YUKAI Engineering CEO Shunsuke Aoki said. “We are also thrilled to present Qoobo after completing delivery to our Kickstarter supporters and those who placed preorders. We have received preorders and inquiries from various types of users, including families of dementia patients and people with pet allergies. I hope Qoobo will bring them a much-needed sense of comfort.”

YUKAI Engineering is a robotics startup that develops and sells products befitting its slogan: “Make the world a fun place to live in with robotics technology.” YUKAI’s award-winning products include Necomimi, a headband with fake cat ears that move in sync with the user’s brain waves (selected for the Time magazine’s “The World’s 50 Best Innovations 2011” list), and BOCCO, a communication robot that keeps family members in touch with each other.